You are here: Home » Using Forms

Tutorials on Using Forms in SBI

The Form Build It Module -
One of the Best Form Generators

Using forms in SBI is a beautiful thing, because the Form Build It module makes it so easy, with no code. It is one of the best form generators around. 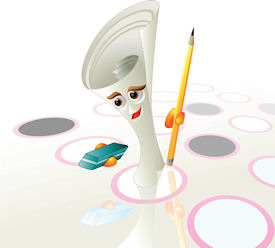 Every webmaster needs to know how to use forms on their websites, because forms help you interact with your visitors. If nothing else, you at least need to have a contact form on every website, so that your email won't be exposed to dirty spammers.

But forms can also be used to conduct surveys and polls or to sign people up for mailing lists, ezine subscriptions or e-courses.

Without SBI, building forms can be complicated, with a number of factors you need to understand. You also need a way to process the forms. SBI takes all the difficulty out of those tasks for you, luckily.

About Forms & Form Build It 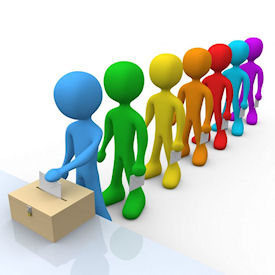 But forms are merely a visual display on a webpage. Nothing will happen when the user clicks on the send button unless there is some behind-the-scenes "magic" at work. On non-SBI websites, a coding language called CGI handles form processing. But it takes setting up and trust me, it can be confusing.

There are also stand-alone form processing services. I've used one called Formmail.com, and they can work well, but they are not usually free, especially if you get a lot of heavy use on your forms. So the nice thing about SBI forms is that they handle all that stuff for you. You just create the form and put it on a webpage and let them do the rest!

To get started on using forms with the Form Build It form generator, you can work through these tutorials:

Using forms is fairly painless when you put Form Build It to work as a form generator. Stretch the limits of this great form tool.

Return from Using Forms to Make Your Own Website homepage

The tutorials below are for web owners who have mastered the basics and are ready for the next level. 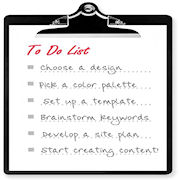 Supporting our sponsors helps keep the information on this site FREE. Thank you!